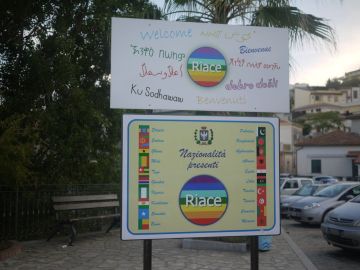 According to Marc Brightman, the problems of migration and economic stagnation, often referenced as the causes of the votes for Brexit or populist parties in Italy, should be treated together as part of a single problem of sustainability. An opportunity exists to exploit the rather consensual ground of environmental economics and ecological economics in European negotiations to agree on reforms for Italy and the other member states.

The formation of a populist government in Italy is causing disarray among policymakers and policy advisors working in a framework that has not assimilated advances in interdisciplinary sustainability science.

END_OF_DOCUMENT_TOKEN_TO_BE_REPLACED

Filipa Figueira, Teaching Fellow at UCL’s School of Slavonic and East European Studies, unpacks the politics and the emotional potential of the EU budget, and why Brexit might be good news in this regard.

Every seven years, the EU braces itself for a strange recurring phenomenon: Its comparatively small budget (only 1% of GNI; insignificant when compared to national governments’ budgets) becomes the focus of rapt attention from the media, politicians and unnerved citizens across the Union. Somehow the fact that this is not in fact a large amount of money in view of the size of the institutions it represents becomes lost in the picture, as politicians from different countries fight to get as much out of the limited pot as possible.

END_OF_DOCUMENT_TOKEN_TO_BE_REPLACED 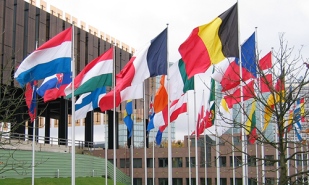 Finally, Article 50 has been triggered. But what drives and limits negotiators on the other side of the table? Overlook the priorities and red lines of the remaining member states, and the complex institutional set up of the Union, at your peril, writes UCL European Institute Executive Director, Uta Staiger.

Theresa May, the British prime minister, has triggered Article 50 of the Lisbon Treaty. That means negotiations on the UK’s departure from the European Union can begin. But this is not just about what Britain wants – the Brexit deal depends significantly on what the EU is prepared to give.

END_OF_DOCUMENT_TOKEN_TO_BE_REPLACED 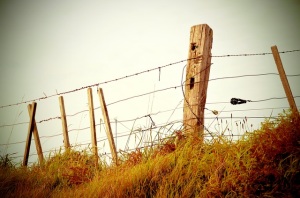 Gëzim Krasniqi, Fellow at UCL’s School of Slavonic and East European Studies, traces the shifting routes chosen by refugees from Syria—and how the EU’s lack of a coordinated policy has been turning the Syrian tragedy into a European one. It has left the Balkan states with a refugee crisis impossible to master.

The current mass movement of refugees and migrants to Europe crossing several state borders, including the borders of the ‘EU fortress’, is unparalleled in the continent’s modern history. Far from taking a unified stance on the ensuing crisis, countries in the European Union have acted in what has turned out to be a selfish and rather irresponsible manner, with few exceptions. Moreover, the growing refugee and migrant influx has led to a series of diplomatic disputes between EU member states. All this has only made the crisis worse, with consequences both for transit and destination countries as well as for the refugees and migrants themselves. Beyond the mere humanitarian dimension of the situation, the current flow of refugees and migrants raises a number of important issues. END_OF_DOCUMENT_TOKEN_TO_BE_REPLACED 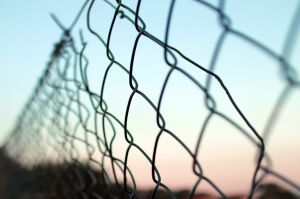 In recent weeks, Europe’s borders, and the individuals trying to cross them, have rarely been out of the news. Whilst EU member states are struggling to reach agreement on how to deal with the crisis, thousands are moving across Europe in search of asylum. Denis Duez, Director of the European Studies Institute at the Université Saint-Louis in Brussels, reflects on how political borders are created, and points to fundamental flaws in a migration policy that operates chiefly through border controls.

This is a revised version of an article that appeared in French in La Revue Nouvelle, June-July 2014

In his autobiography published in 1942, Stefan Zweig wrote that ‘perhaps nothing more graphically illustrates the monstrous relapse the world suffered after the First World War than the restriction on personal freedom of movement and civil rights. Before 1914, [there were] no permits, no visas, nothing to give you trouble; the borders that today […] are a tangled fence of red tape were then nothing but symbolic lines on the map, and you crossed them as unthinkingly as you can cross the meridian in Greenwich’ (Zweig, The World of Yesterday (trans. Anthea Bell) p.436). END_OF_DOCUMENT_TOKEN_TO_BE_REPLACED