Polls show that a so-called People’s Vote might leave the UK split down the middle. UCL’s Tessa Buchanan looks at whether majority support for ID cards could help to break any potential stalemate. Are they the “have-cake-and-eat-it” solution as one think tank suggests?

People rarely change their minds once they are made up and myth-busting doesn’t work. This was the message that struck home from an event where academics from ‘The UK in a Changing Europe’ revealed the latest polling data on how Brexit is perceived by the UK public.

Guess what. Those who believed in the £350m a week figure in 2016 still largely believe it; the majority still over-estimate how many EU migrants live in the UK; and many still link EU immigration with crime, pressure on the NHS and lower wages. Both Remainers and Leavers credit beliefs that tally with their own versions of the truth, which helps to explain why there has been relatively little change in support for Brexit in the last two years.

So if calls are mounting for a People’s Vote, what would prevent any new referendum being a re-run of 2016?

END_OF_DOCUMENT_TOKEN_TO_BE_REPLACED

In a report published this week Piet Eeckhout and Oliver Patel assess the options for a Brexit transitional arrangement. They argue that the most realistic option is for the full body of EU law to continue to apply in the UK, while the UK simultaneously ceases to be an EU member state. The report’s conclusions are summarised here.

END_OF_DOCUMENT_TOKEN_TO_BE_REPLACED 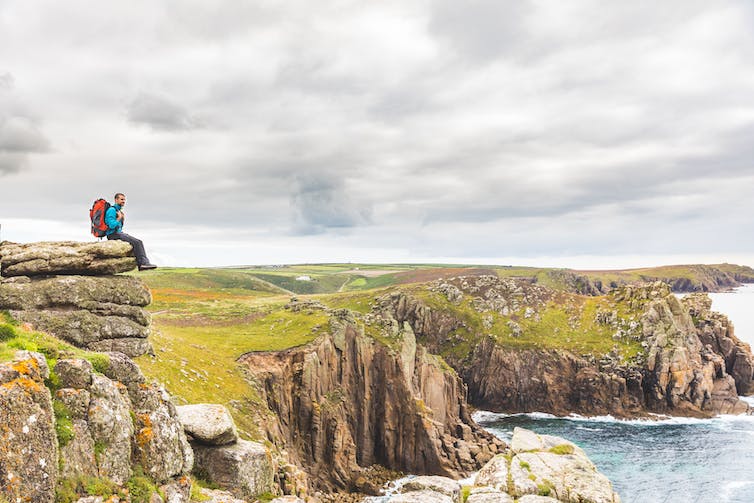 Environmental standards and accountability in the UK are profoundly shaped by EU legislation and policy, even the very softest of Brexits will expose gaps in the UK’s governance framework. Maria Lee, Professor of Law and co-director of the UCL Centre for Law and Environment, argues that new mechanisms are required to ensure accountability and protection of the environment in the UK after Brexit.

For four decades, EU legislation and policy has profoundly shaped the protection of the UK environment. It’s hard to predict exactly what Brexit will mean for Britain’s beaches, air pollution, recycling standards or wildlife conservation – but there is no doubt it will be significant. END_OF_DOCUMENT_TOKEN_TO_BE_REPLACED

Piet Eeckhout, Professor of EU Law at UCL, explains how the argument for a UK exit of the EU on the basis that it would reduce ‘red tape’ for businesses is a false one. He notes that to benefit fully from the EU market, which is arguably one of the UK’s most important markets, the UK would still need to implement EU regulation but in the case of Brexit, would no longer be able to influence what that regulation is.

One of the recurring themes of the Brexit debate is that the EU is said to impose an excessive regulatory burden on UK companies and on the UK economy. Remarkably, a substantial number of business people also adopt such a position. As a mere academic I am of course not in a position to disprove assessments within companies that EU membership has led to more ‘red tape’. But I do feel that some basic facts are missing from the conversation. They concern the reasons for EU regulation, and the question whether Brexit equals escape from it. END_OF_DOCUMENT_TOKEN_TO_BE_REPLACED